The AGK Collection, organised as per Crawford.

Rome was a late adopter of coinage - while the Greek colonies of southern Italy used struck silver and bronze coins, Rome and central Italy in general used bronze as currency - in the form of rough lumps known as aes rude and later, currency bars. The first coins minted for Rome were bronze coins struck in Neapolis in around 300 BC. Rome's first silver coins were didrachms also struck in southern Italy, to local weight standards after 280 BC. At around the same time, Rome started to issue large cast bronze coins - the as and its fractions. The as initially weighed 1 Roman pound (324g), but was later reduced in size.

Each Crawford reference has two parts - the issue number and the denomination number, starting with the largest denomination minted for the issue. For example, if a denarius, quinarius and as were minted as part of a single issue number A, then they would have numbers A/1, A/2 and A/3 respectively.

For now, I have only one currency bar fragment: 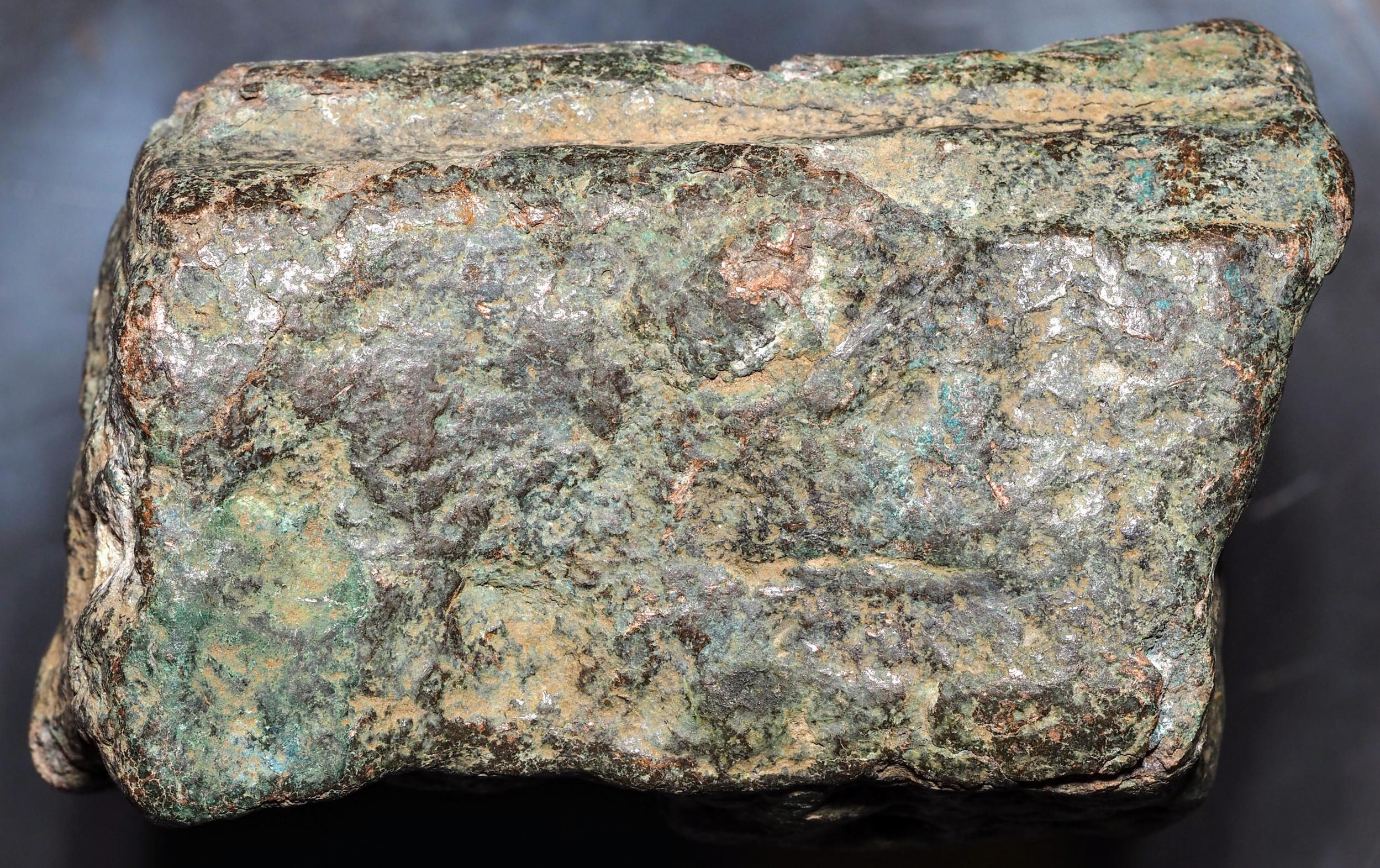 In 211 BC (the date has been long-debated, but this is now the consensus), the didrachm coinage was replaced by a new coinage, based on a silver coin worth 10 asses, the denarius. The as and its fractions were now always struck rather than cast and were token coins, not containing their full bullion value. Gold 20-, 40- and 60-as coins were struck in small quantities, but then dropped. Silver denarius fractions - the quinarius, worth 5 asses, and the sestertius, worth 2.5 asses were also struck in the early years, then largely abandoned. The denarius initially weighed about 4.5g, later reduced to around 4g. A further silver coin, the victoriatus, was struck in large quantities initially. This appears to have been intended for trade with Greek cities of southern Italy which had traditionally used drachms. The victoriatus weighed around 3g and was struck from a lower quality of silver than the denarius. Later issues of quinarii took on the reverse types of the victoriatus and probably replaced it.

The Eraviscans were a Pannonian tribe living around present-day Budapest. They minted coins based on Republican denarii in the second and first centuries BC. So far, I've picked up 7 Eraviscan denarii - two ex-RBW coins, published by Freeman in "Essays Hersh" [1], one from a Hungarian dealer, one from a Gorny & Mosch auction, one from eBay and two from Bertolami Fine Arts. A dedicated page to follow...